I am a fan of Hunter Hunter since the beginning of the series and I am looking forward to continuing everyday even now when I began serializing, but actually there are some places with slightly different opinions from the Internet and the world.

One of them is strength ranking.

This time I would like to announce the rough  ranking which I think is considered a minority rank.

SS Those who are extremely Nen

First of all, the strong mentality I think is not only the strength of a simple body and sense, but also a person with better wisdom, experience and spirit and sense of fighting.

Even in the middle of work, the most important technique in battle just in case is said to be “the instantaneous power of thought” to quickly select various ways of choosing how to deal with and how to deal with appropriate countermeasures.

Therefore, I think that Hyskoa is the strongest.

Regarding hissoca’s departure, Hyskoa told us how to use the memory by pointing out that the cause of defeat against Castrow is waste of memory, with a hint at Castrow in the sky battle stadium.

It is difficult to think that Hyskoa himself’s departure is only small bungee gum and dokkiri texture that suits his line if it turns back.

Probably the two are a good ability to show off to the public, and they should hide other more powerful abilities.

This position because Neterro was written as if it is less than half of the heyday in this volume.

Regarding Tubone, it is loved as a teacher from Goto, and also from the attitude of Kirua and yellmy it is praised as “True Tubone” so it is thought that it is quite a user and this ranking.

Beyond got lost, but it was once ranked in S taking into account the impression of the relative to the twelve signatures and the survivors of few dark continents.

There are other characters such as Maha and zigg, but it is excluded because there is little description.

By the way, the current Gong and Kirua are around C.

Moreover, in the dark continental edition full of troubles, I expect that characters of S or more in this ranking will come out. 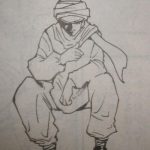 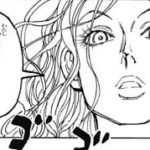 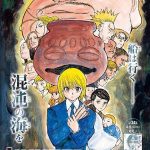 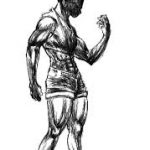 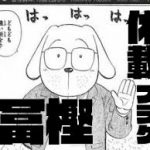 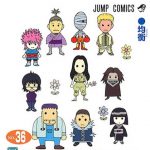 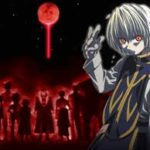 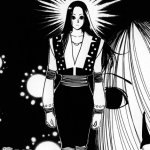 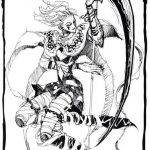 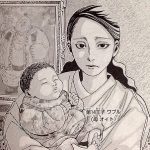 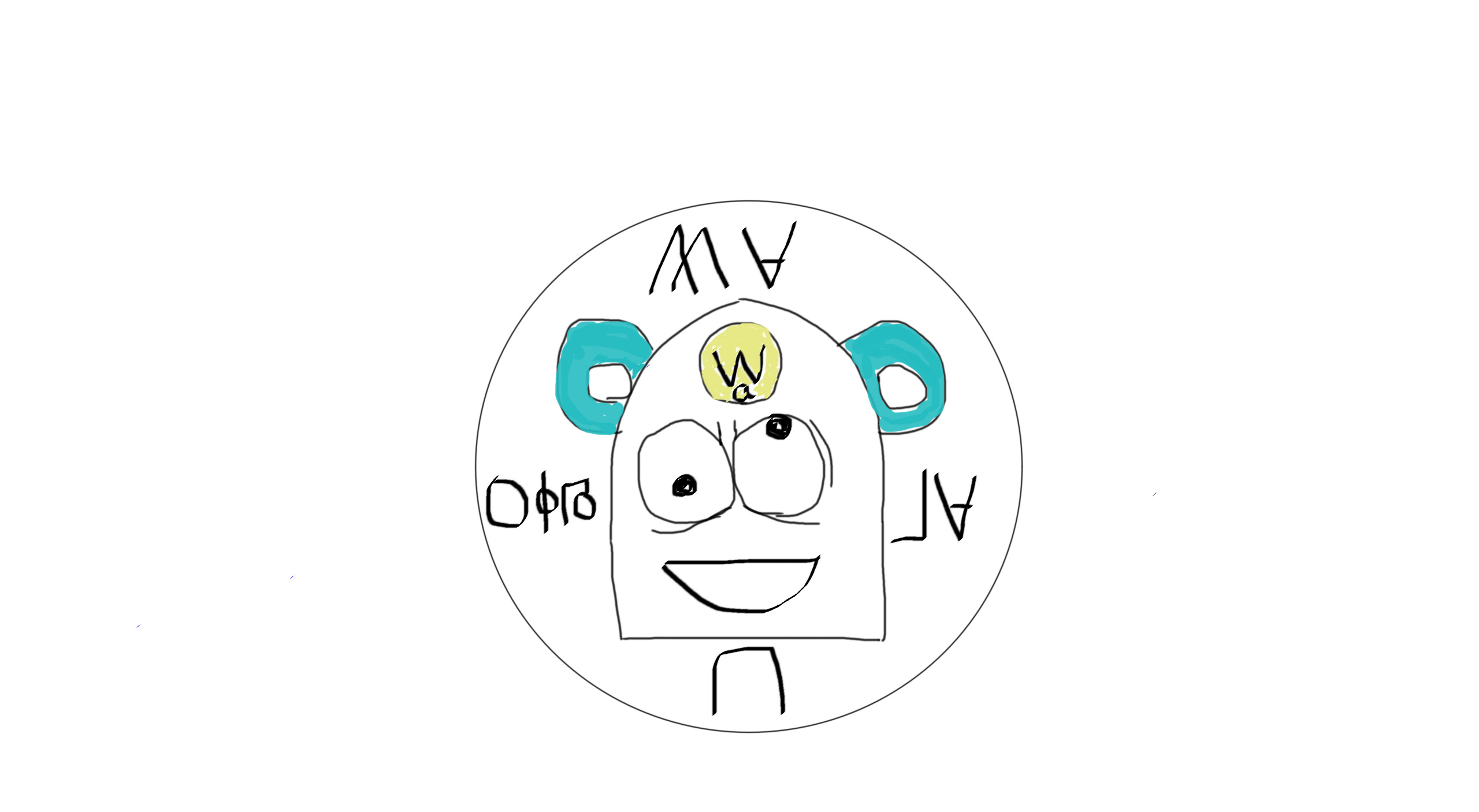 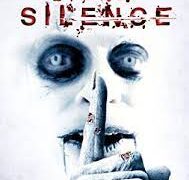 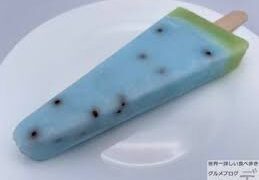 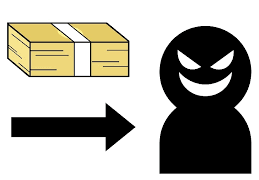 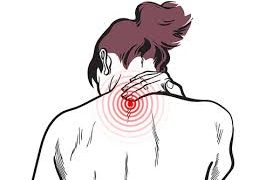 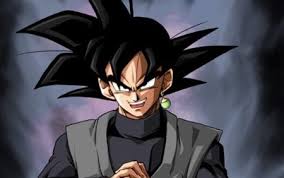